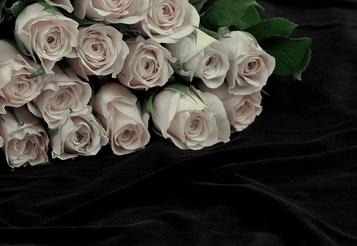 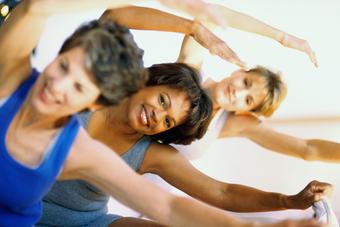 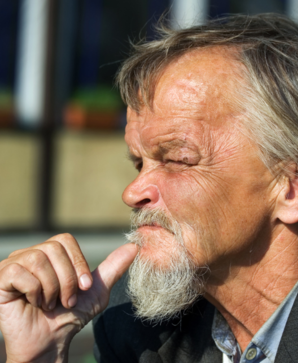 In the elderly, a number of life changes can increase the risk for depression, or make existing depression worse. Some of these changes are:

Clues to depression in the elderly may include:

The first step is to address any physical illnesses and stop taking any medications that may be making your symptoms worse. Antidepressant drug therapy should be carefully monitored for side effects, which can be more common in the elderly. Doctors usually prescribe lower doses of antidepressants for older people, and increase the dose more slowly than in younger adults.

To better manage depression at home, elderly people should: